Kapsch MC. Around the world

On the occasion of the Kapsch Management Convention 2011 in Istanbul, Publicis Vienna developed a different kind of invitation for the participants in this event. Instead of sending bulk mail or invitations to generate attention for the event, a film was created and sent to the employees of Kapsch. A stop motion film was created from illustrations by Stefanie Hilgarth that led to an unexpected result for all of the invitees with numerous animations, motion graphics and visual effects. The film received a "Victoria" in 2012 at the International Corporate Film Days. 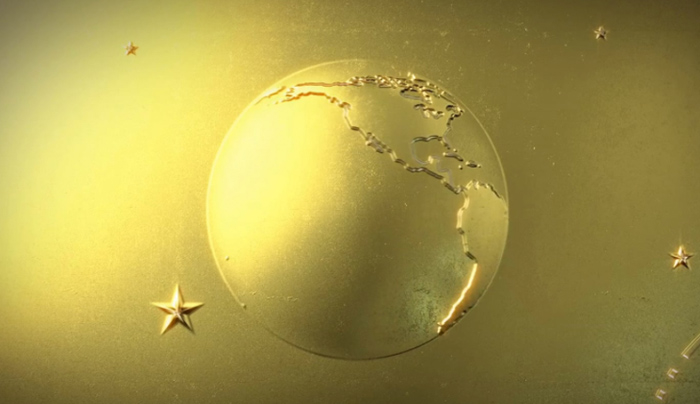 The story of gold

—
Gold. Hardly any other element exerts a similar level of attraction for mankind. numerous myths and stories have grown up around the precious metal. For thousands of years Gold does not lose its luster. 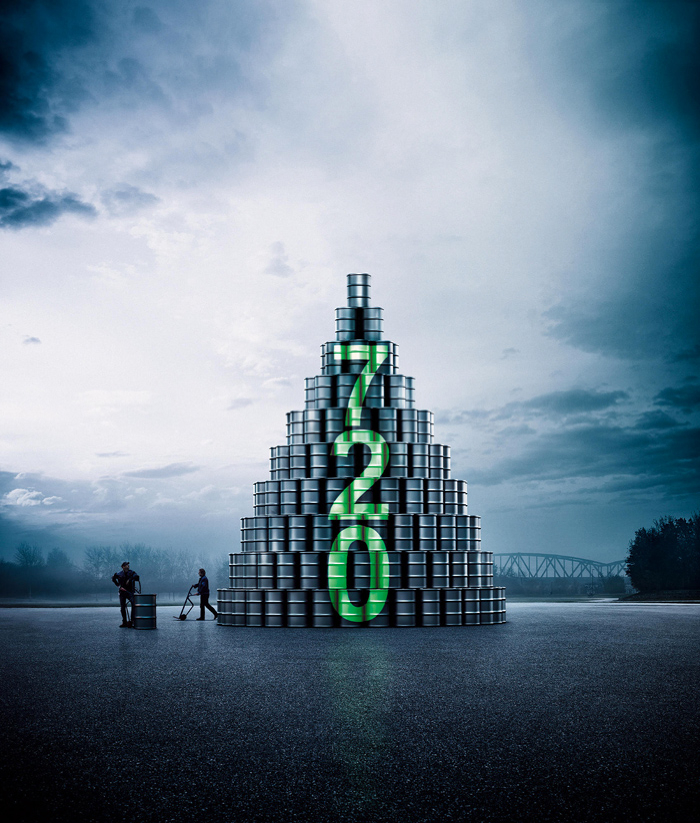 Green Christmas for a Green Future

—
For their Christmas cards, Steinbacher -a company producing insulating material – showed the amount of oil their clients save due to using well balanced construction material: incredible 720 barrels a day! 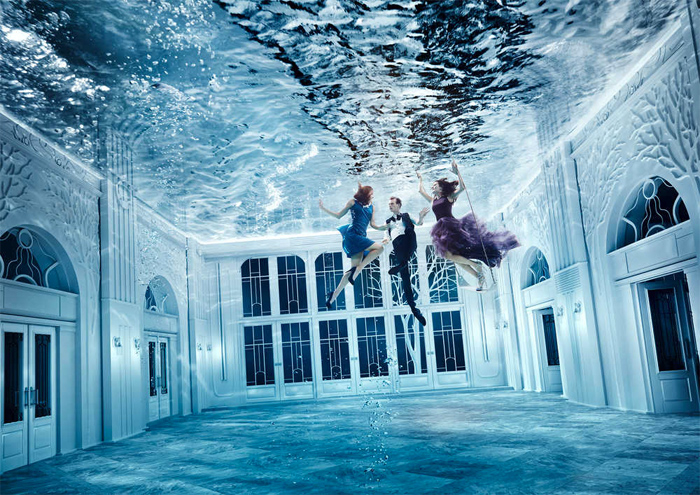 —
Together with Underwater-Photographer Susanne Stemmer we staged a decadent party in a flooded art noveau palace. The entire palace was designed and modeled in 3D programs and composed with the photographs for this fantastic party.