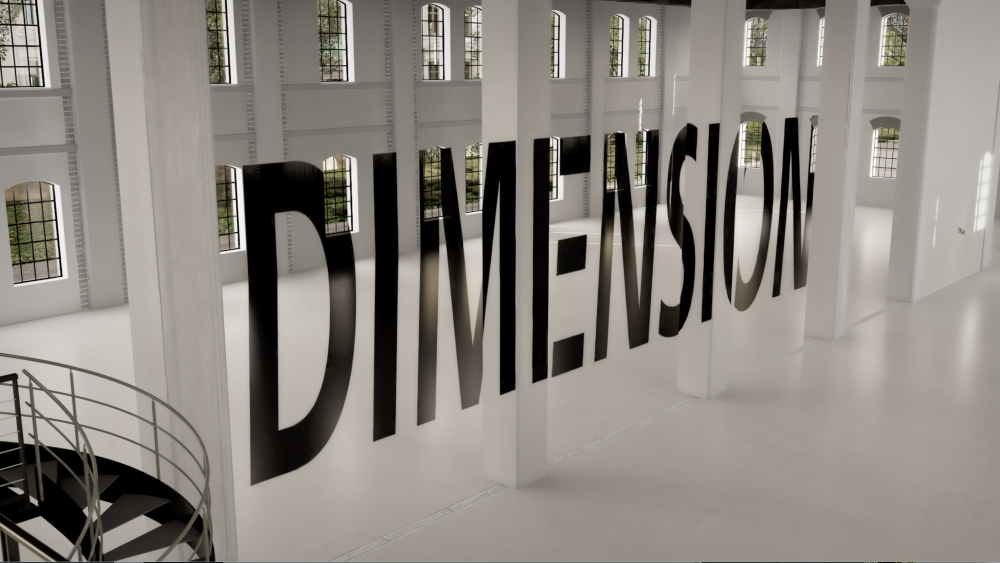 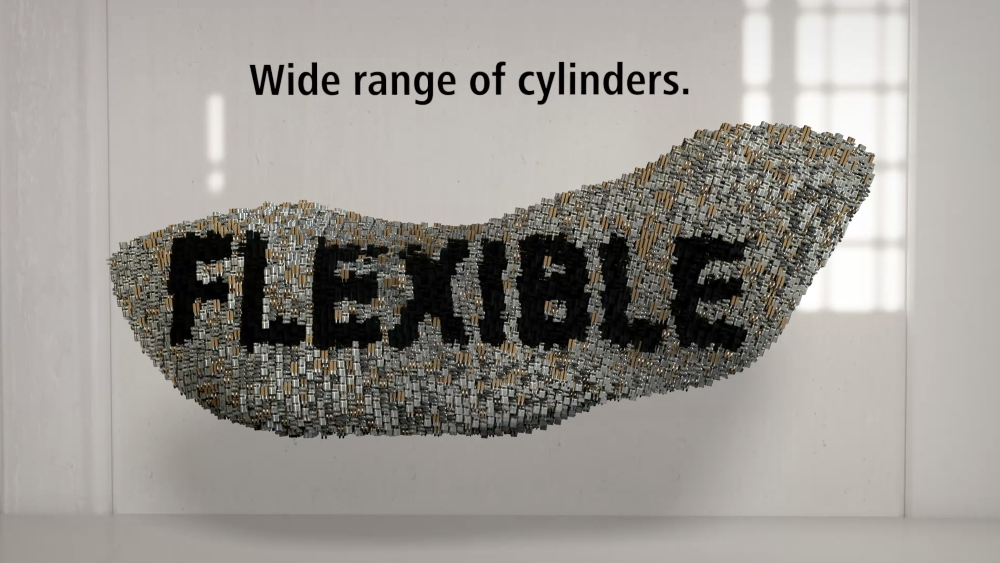 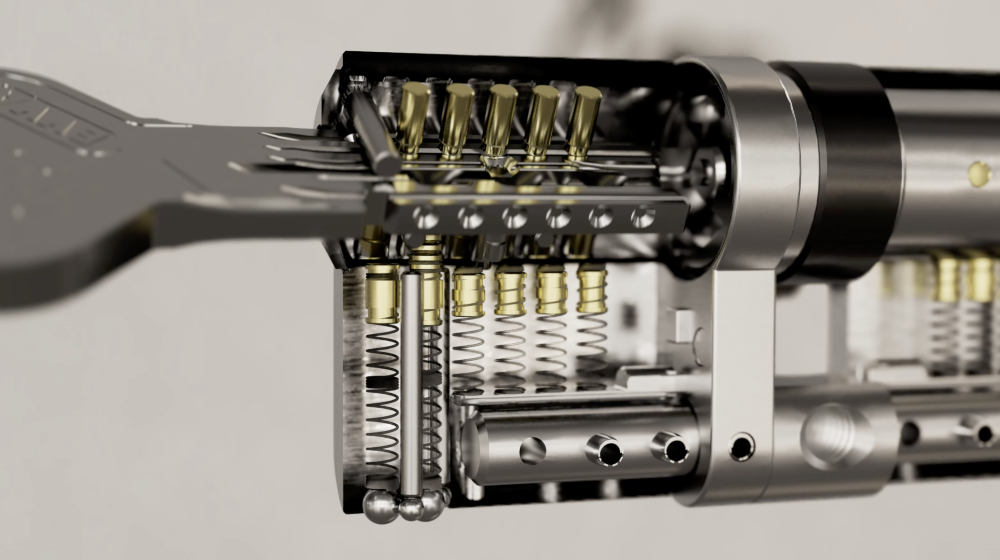 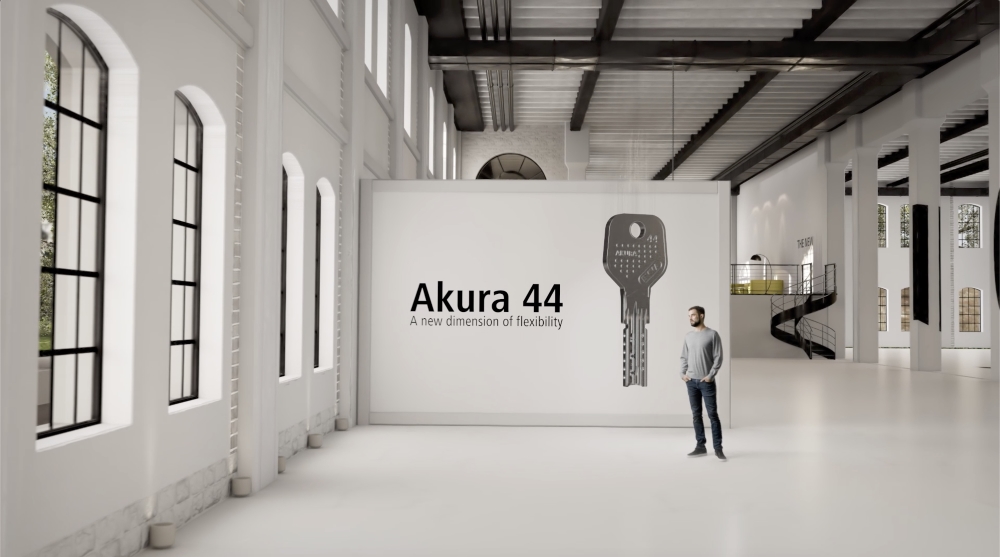 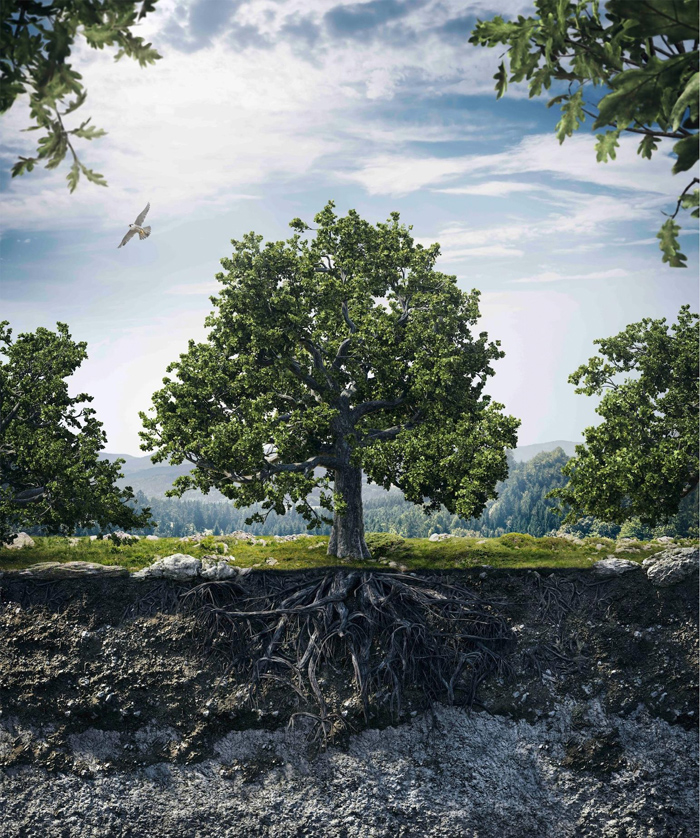 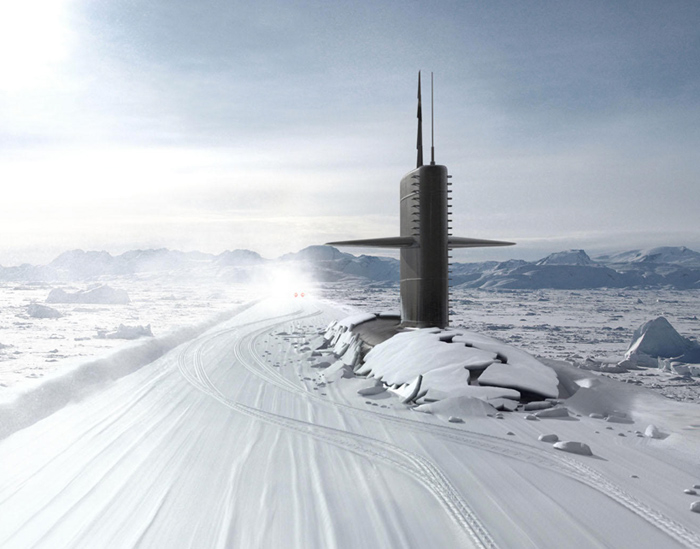 —
What do you do when you get lost and are stranded with a wrecked submarine miles away from your holiday destination? 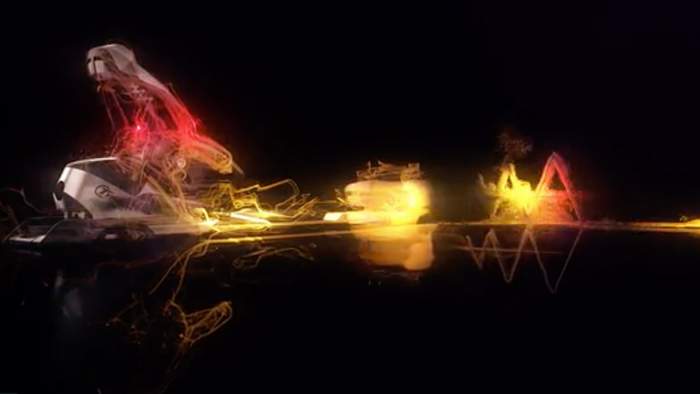 Show your Ambition and get some Adrenalin!